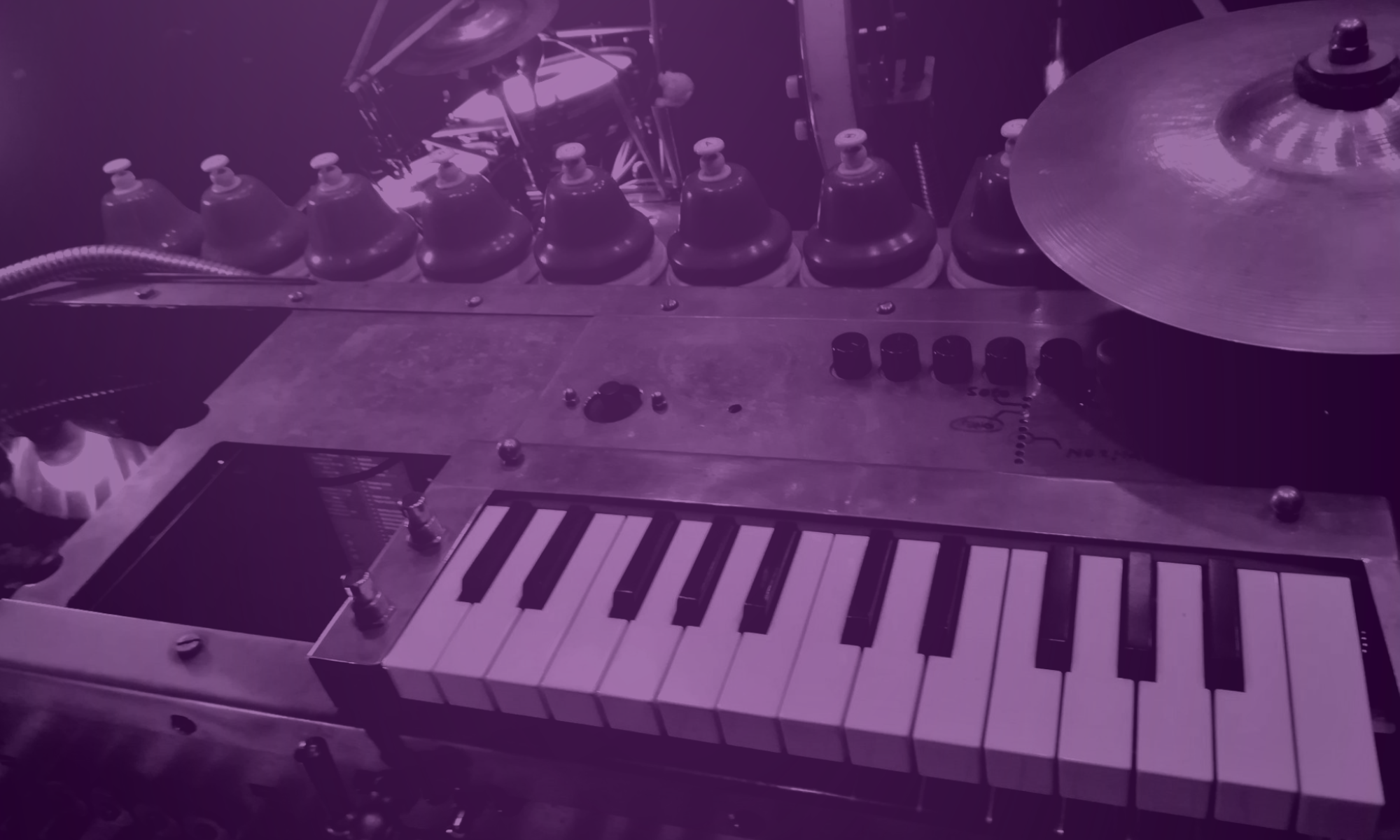 Big Shit Posse is a German band founded by Berlin-based drummer and composer Aldtie Mann in the summer of 2019, consisting of a dynamic mix of class-act musicians and strong characters from the Berlin music scene. The band creates an energetic sound with improvisations unleashed over stringently composed sketches, exploring a certain range of genres while maintaining a close connection to their Jazzrock roots, incorporating electronic elements and drawing inspiration from funk, blues, metal, and poetic textures. In addition to Aldtie Mann himself, the band features two other experienced musicians in Peer Neumann on keyboards and Gerry Franke on guitar, alongside the young duo of Ritchie Müller on bass and Paul Engelmann on reeds. The ensemble unfolds its compelling stage presence with raw, irresistible energy that attacks certain boundaries and yet others not, while invoking their own original music in the universe of Jazz.

After only performing live on stage during the first year of their existence, the band released its debut album The Big Sun Authority in February 2021, which consists of live recordings from their last live show in 2020. The second album Religions followed only two months later in April, before their third effort Damagement arrived almost a year after in February 2022. Two singles have been released from each album during the weeks leading up to the albums’ releases, with both the albums and the singles having been produced in collaboration with ALH.

“Jazz should seek its fulfillment in the fusion of archaic-physical elements with spiritual-concentrative ones, and then redeem that live. This kind of evening entertainment, by the way, would be completely plausible in every village pub and on the biggest stages of the world.”