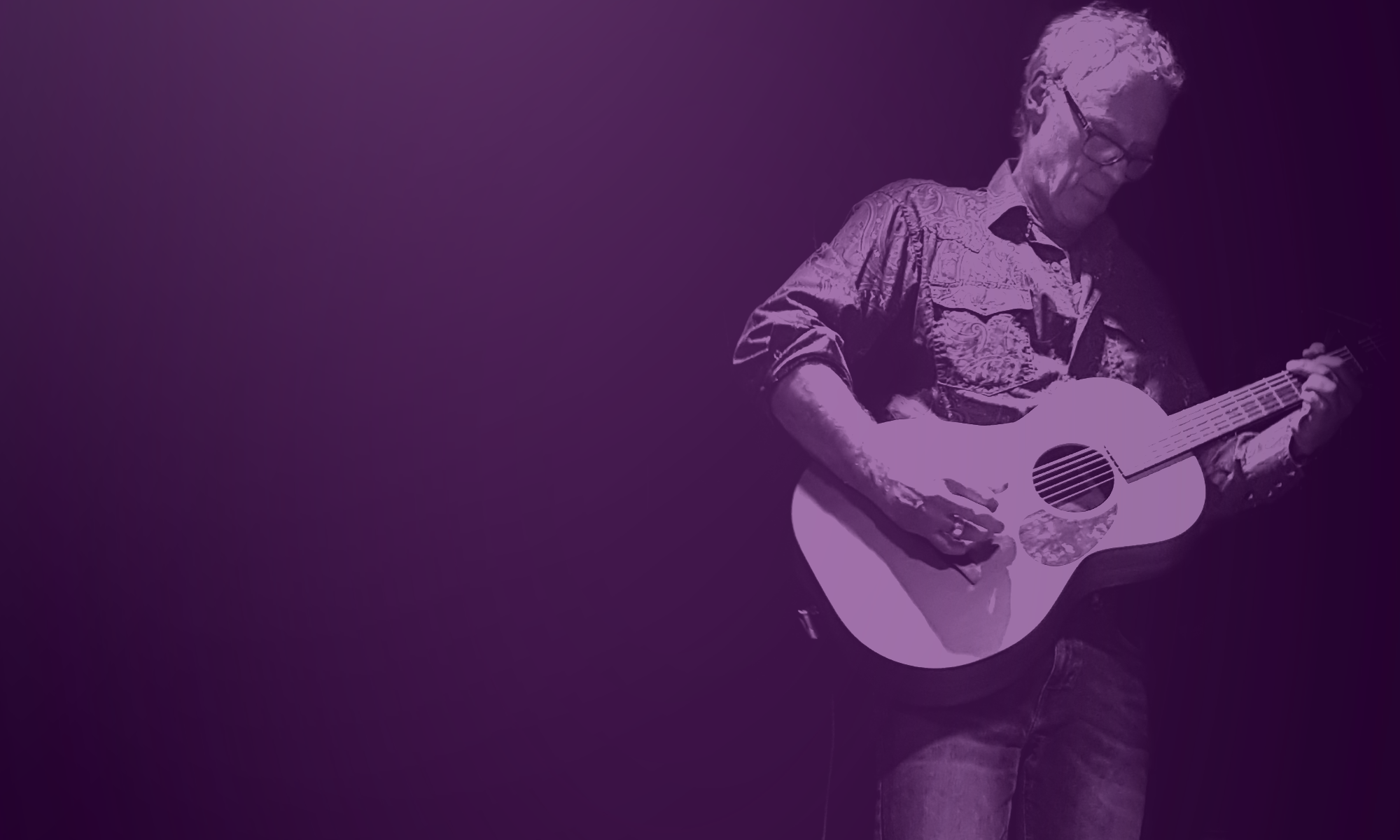 Michael Lapuks is a Berlin based artist and musician born 1961 in Bremen, Germany. Taking inspiration from the likes of JJ Cale, Leo Kottke, Bela Fleck, and Miles Davis, Lapuks‘ music can be identified as a psychedelic blend of Folk, Country, and Blues, but is also closely related to his artistic work and his travels as a freelance worker for the German Institute of Foreign Cultural Relations. Be it that the sounds he heard on his travels have a direct influence, like his first solo album ‘Guadalajara’ which is a direct result of his repeated trips to Mexico, or that the artistic projects he has been involved in are directly related to his music, such as the CD ‘cities remixed’ which was produced for the exhibition of the same name at the Studienzentrum für Künstlerpublikationen at the Weserburg Museum in Bremen in 2009. There is also another connection of the artistic engagement with music that has led to his overall concept for his production of physical releases, which includes the aspect of artistic book production or small highly collectible editions. Being a self taught multi-instrumentalist, Lapuks produces his recordings all by himself and builds on his compositions intuitively, which often gives his songs a free-flowing character. Before releasing his first solo effort ‘Guadalajara’ in 2018, Lapuks formed part of many band projects, namely Neversink (1992-2019), Drytones (1996-1999), Dominique (2001-2006), Cowboy Karma (2006-2019), Freakmono (2012-2017), and the duo-project Patrick Calvert & Michael Lapuks (2016-2019). Next to his works as an artist and photographer, Lapuks continues to work on new solo and band projects and also performs live.

“Music as a sound event has the same value for me as the written word or a drawing. Though music is more universal, cross-cultural, and can be understood everywhere.”